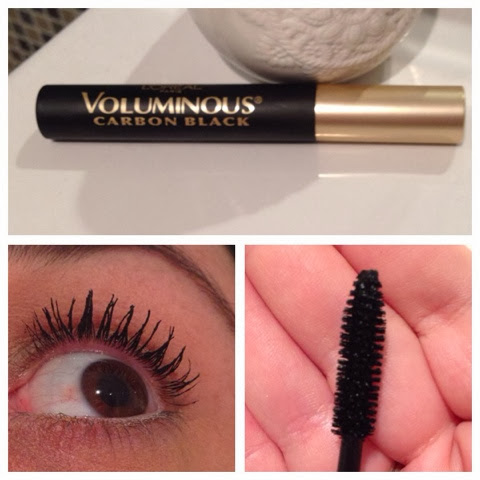 Lashes for days! I think I might have found a new HG!
This mascara gave me longer and more separated lashes than any high end mascara ever did.
A close second is the HG lashes from Clinique which has been discontinued! It’s such a shame that this never seemed to be released here in Australia.
I picked it up from Cosmo Cosmetics which is a store which imports a lot of over stock makeup from the U.S. I had seen it a lot on YouTube especially from MakeUp Geek Marlena.
These lashes might not seem a big deal but my lashes are generally short and straight and are really really prone to clumping all together.
See the pic though? See the clumps? No? Me either!
I’m thinking that I will need to head back and get another tube to keep as a spare.
Amazing!
PREVIOUS POST
NEXT POST